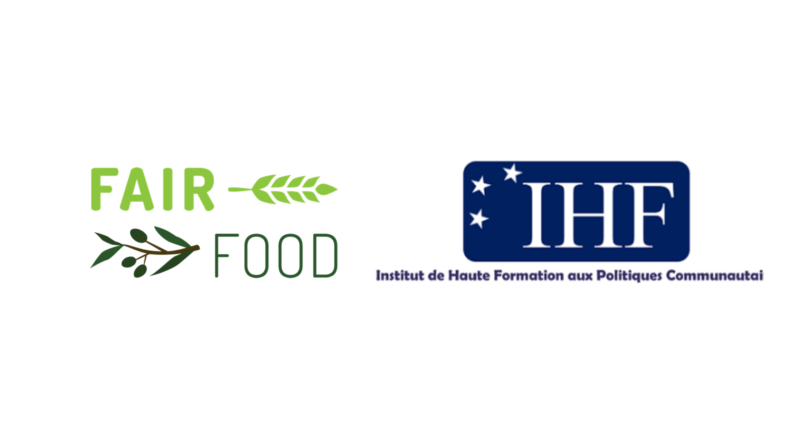 The European project FairFood launches its training courses in 5 languages

FairFood for a Smart Life is a European Erasmus+ project led by the University of Malaga that aims to promote healthy eating based on traditional cuisine and local and seasonal products.  The project is co-funded by the European Commission to promote nutritional education inspired by the way our ancestors ate, in a simple way and basing on the products available in their land, as a mean to contribute to improve health while helping to preserve Europe’s culinary cultural heritage, and also stopping climate change. FairFood tries to provide to its users, mainly young people who are establishing their eating habits, with tools that help them to approach to a simpler, healthier, natural and sustainable way of eating.

The consortium that develops this project is formed by six partners from some of the countries that are the more representative of the Mediterranean diet (Spain, Italy, Portugal and Belgium) and is made up of universities, agri-food experts, consultants and educators, coordinated by the University of Malaga, by the hand of the college professor of Business Organization, Ana María Castillo-Clavero.

As a result of the project, some outputs are offered, among which stand out ten training courses for healthy eating, divided into two levels (basic and advanced); these courses deal with topics such as the value of traditional food as cultural heritage, the Mediterranean diet, the olive oil, food as a source of health or the environmental and social implications of food production and management. The courses also describe typical and healthy products and traditional techniques for their conservation and preparation, which anyone can apply in their daily life. The courses include a module of typical recipes of the European regions and territories, adapted to each country so making its application feasible. These materials totalise 50 fiches based on the methodology of micro-training, which make its use simple, easy and comfortable.

The courses, available in five languages (Spanish, English, Italian, French and Portuguese) are offered under the OER (open educational resources) standard on the project platform www.fairfoodproject.eu completely free of charge and without requiring any user’s registration or identification. Experts in nutrition, gastronomy, environment, economy, and culture, committed to the idea of preserving traditional food, have participated in its preparation.

IHF provided technical, operational and management contributions, being involved in all activities and stage of implementation of the Fairfood project. In the development of the training, IHF has been responsible for the production of Module 5 and, begin leader of dissemination, will be proactively involved in securing the engagement of target groups and stakeholders, guaranteeing the sustainability of the training material at EU level.

With the support of the Erasmus+ programme of the European Union.
This document and its contents reflect the views only of the authors, and the
Commission cannot be held responsible for any use which may be made of the
information contained therein.